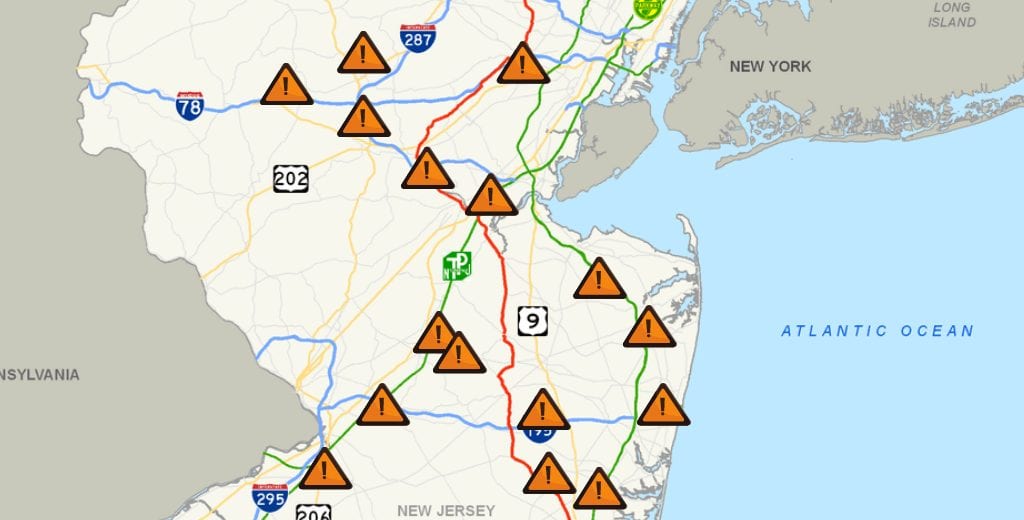 Years ago, after every heavy rain, there was sure to be an accident on one particular stretch of state highway in New Jersey. Surely NJDOT was aware of the flooding problem that caused countless vehicles to hydroplane? Perhaps not. Looking at the bigger picture, it’s likely there were hundreds of other hotspots like this across the 1,600 miles of state highway. Little wonder then that the state was unable to prioritize repairs.

Fortunately, modern reporting and analytics tools make it easier for governmental organizations to spot and prioritize problems instead of playing whack-a-mole. State governments and agencies realize this and have begun to focus on better leveraging their data assets by hiring chief data officers and data scientists. There’s also been some headway in data standardization, with two bills introduced last year in Congress to standardize financial and federal grant data formats.

But, as government entities, state and local governments face unique challenges implementing reporting and analytics. First is the sheer size of any endeavor, given the large number of government applications and databases. This article, for example, notes that the state of Kentucky alone has a whopping 2,400 databases. Since this data is usually siloed within different agencies it’s a major project for the state’s first chief data officer just to develop a policy for sharing data across systems and departments. Much of this is personal data, so safeguards need to be in place to protect it as it is shared across departments. As this article points out, when it comes to government data sharing, “Many policy problems require the analysis of individual-level (micro) transactional or administrative data that cross agency lines; in this context, confidentiality rules often limit effective data-sharing….The time to reach agreement can take years…”.

Even when siloed data is sharable, there is still the issue of connecting to it to produce reports and analytics. Not all business intelligence tools can connect to a wide variety of data sources, from cloud-based ERP systems to SaaS applications to legacy on-premises RDBMSs. When government employees can’t directly connect to these kinds of data sources, most likely they will resort to using spreadsheets to mash data together – a process that is slow and significantly error-prone.

Another challenge is related to budget issues. Governments are funded by taxpayer dollars and so have the responsibility of spending that money wisely. Corporations typically have some leeway to try different solutions for the sake of experimentation. In contrast, underfunded government agencies are more risk-averse. The BI solution they choose has to be more than a shiny new analytics tool for data scientists. It also has to meet the needs of frontline government employees for a self-service tool that lets them a query and build reports from any data source.

Further complicating matters is the reality of ever-changing leadership in government. About a third of state CIOs are transitioned out when the governorship changes hands. Even if they don’t change, priorities are sure to shift under a new administration. It’s ironic that government departments often face the possibility of losing support for an analytics project at a time when it is most needed to set budgetary priorities.

Learn how Orbit enabled Cook County to consolidate reporting to meet the needs of over 22,000 government employees. 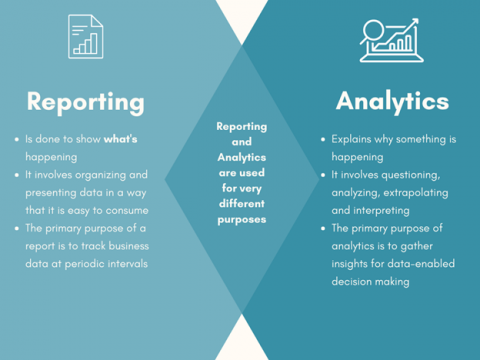 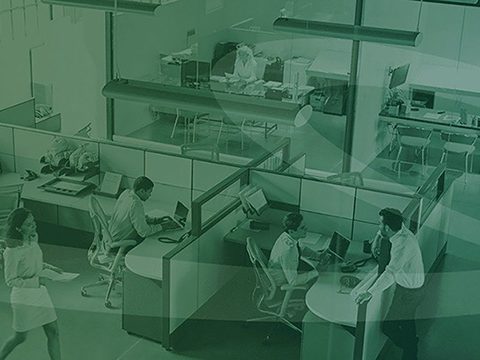 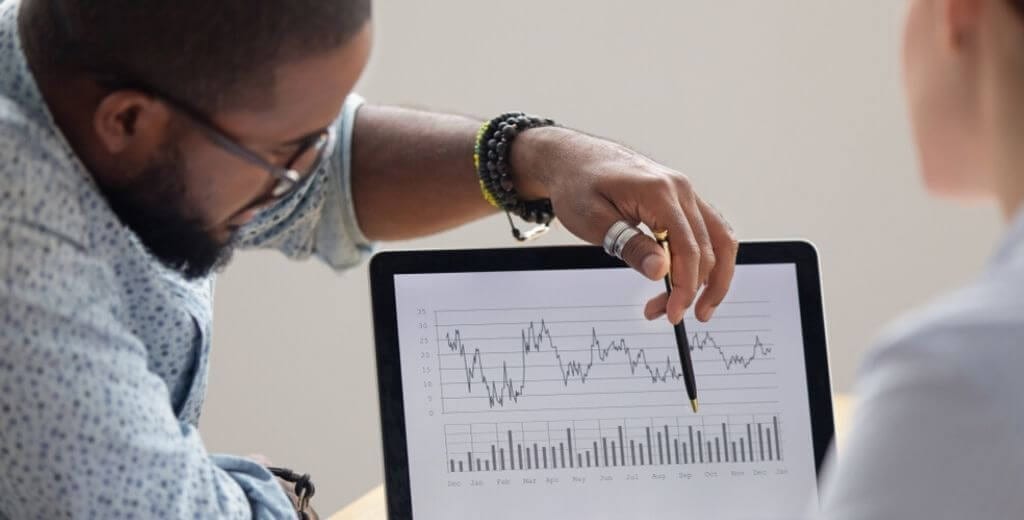