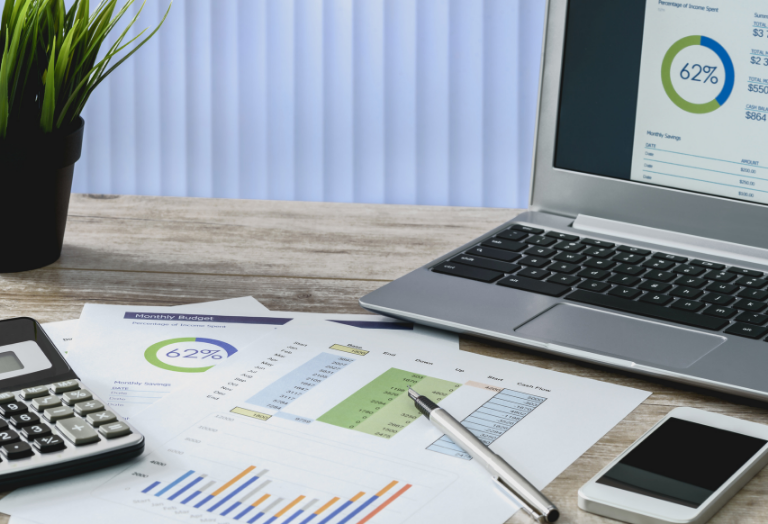 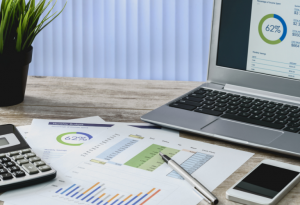 Several enterprises that use Oracle EBS were relying on traditional Oracle reporting tools like Oracle Discoverer Reports and Oracle Report Writer for operational reporting. But when Oracle decided to sunset Discoverer and stopped offering support for it, businesses were scrambling to find alternatives. Of course, there are several proposed alternatives like OBIEE, OAS, OAC, Orbit Reporting & Analytics and PowerBI.

Some of the reasons for its popularity as a BI tool are:

Despite its many advantages, businesses may find Orbit’s Reporting and Analytics tool a better alternative to Power BI for operational reporting on EBS data.

Orbit is an Oracle native tool that integrates very well with Oracle EBS, which makes operational reporting a seamless exercise. As a result:

None of these features are available in Power BI.

Multi-org reporting and DFF are supported by Orbit. Descriptive Flexfields (DFF) are customizable fields within Oracle EBS that allows the flexible addition of information that is important to the business. In Power BI, multi-org reporting has to be built from scratch and DFF has to be managed manually.

The Orbit solution provides users with sufficient access to ensure that data is not duplicated and, overall, ensures data quality.

While Power BI is integrated with Excel, the reports are copied and pasted into the Excel from the BI tool and not updated in real-time. This limits the effectiveness of the analytics as the data is dated and cannot provide an accurate picture. Orbit integrates with Excel in real-time where the data can be refreshed and the users can work with real-time data for data-driven decision-making

Orbit provides thousands of pre-built reports and data marts for Oracle Financials, Supply Chain, and HCM applications. You can also run operational and ad hoc reports with just a few clicks in Oracle EBS and view dashboards, create visualizations, and drill down for the information that you need to make informed business decisions. It provides access to payroll data with checks and balances. This does not require technical or coding skills. Power BI provides dashboards but does not have the other features.

Orbit SQL DirectQuery does not require scripts to be saved on desktop and allows users to centrally maintain, share and reuse scripts as SQL Models. It helps create reports that cannot be produced by semantic data models but as data extracts and much more.

Programmatic Conversion of all the RWB Reports

Migrating Discoverer reports to Power BI has to be done manually, which can be time-consuming and prone to errors. Orbit provides a managed migration solution, which is automated and hence more reliable and efficient.

Orbit has a very simple, intuitive user interface that allows self-service for business users. The Power BI interface can be bulky as the formula help window and sidebar very often block the view of vital data. The scrolling dashboard is also not a native feature and therefore has its own limitations.

Moreover, Orbit GLSense allows users to quickly build financial statements by connecting to key business applications and get a complete view of your required month-end, quarter-end, or year-end in Excel. GLSense integrates with your ERP’s general ledger and sub-ledger modules to make your close processes more efficient, accurate, and reliable.

Orbit provides other advantages as well:

If you are looking to migrate from Discoverer, find out how Orbit Reporting and Analytics can help you migrate and run reports and analytics seamlessly. Contact us now.