Autonomous Databases and the Future of DBAs

Given enough data and the right algorithms, a vehicle can drive itself better than a human can. That is the collective reasoning of more than forty corporations currently funding self-driving vehicle projects. Oracle thinks it can do the same with its databases. They’ve spent the past two OpenWorlds promoting their autonomous Cloud database offering in 18c.

Here’s a little perspective: Google started Waymo, its self-driving project, in 2009. In comparison, Oracle, the oldest SQL-based RDBMS in existence, has four decades of investment in database optimization to leverage for machine learning.

Recently, Monica Kumar, Oracle’s VP of Database and Big Data Cloud Product Marketing, made the company’s case for autonomous in an interview with John Furrier of theCube. Her main points were compelling:

Need: Data is doubling every two years; expect that rate to skyrocket as more than 50 billion IoT devices come online within the next five years. Organizations are under intense pressure to obtain more value from all of this data.

Speed: An autonomous database can apply its own upgrades and patches, with less downtime than traditional databases.

Security: Autonomous databases are inherently more secure than traditional databases which often have a backlog of security patches. “Of all the breaches that have happened,” said Kumar in the interview, “85% actually had a fix available, and yet it wasn’t applied and the breach happened.”

Even though these points come from a vice president of marketing, I don’t think there’s a great deal of doubt about Oracle’s ultimate success. Confirmation lies in the fact that news on autonomous has mostly been greeted with concern about the future of the DBA as a career.

Oracle predicts an 80% reduction in costs – and if you are a highly paid DBA, it’s hard not to imagine that your salary may factor into that.

Oracle tries to position autonomous as a glass half full scenario. It will give DBAs more time for innovation and strategic initiatives instead of mundane administrative tasks. The DBA role will be more about the data itself than the underlying database software, and DBAs will have ample opportunity to move into a data architect or cloud architect role.

This seems likely, given the exponential growth in cloud data and the variety of data sources. If anything, DBAs can expect autonomous to put more databases on their plates. And of course, change control policies and regulations will still require some DBA intervention when scheduling updates.

When it comes to keeping production databases up and running, DBAs have plenty to worry about. Job security, not so much. In an enterprise that employs many DBAs, typically their roles cover different areas: application DBAs work directly with development, very technical system DBAs with the physical database, while more administrative DBAs are tasked with applying patches. Understandably, nobody really wants that patching role. For those folks, autonomous may be a godsend.

I think the real issue is the specter of rampant automation. What happens when you are responsible for database updates that are outside your control to manage? Those of us working in sales or marketing or application development are used to automation. But the DBA (sometimes short for “Don’t Bother Asking”) has always been the adult in the room when development gets carried away with a new idea. Someone has to be there to remember things like backups, checkpoints, and system performance. So how comfortable will DBAs be surrendering some of their responsibilities to automation? 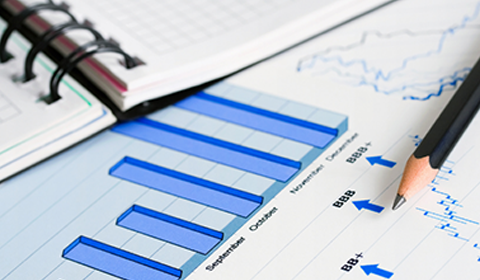 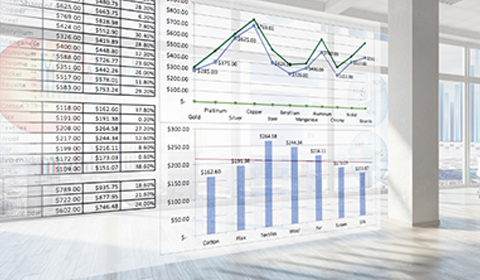 Evaluating a Cloud-Based Financial Reporting Tool for EBS? Here’s why Orbit is better than its competitors’ offerings 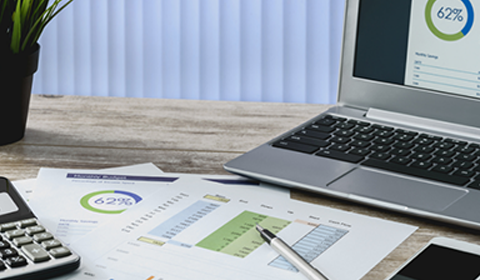