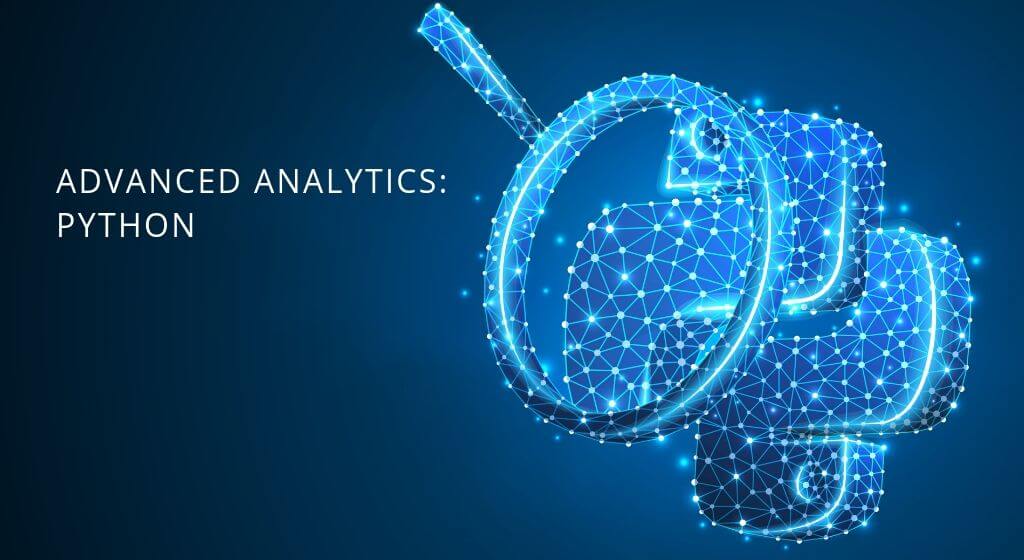 Advanced Analytics: What Do I Need to Know About Python?

Although it has been around since 1991, the Python language is currently in its heyday; in fact it ranked as one of the most popular programming languages last year (both in Stack Overflow’s yearly developer survey, and the number of Github pull requests.) It ranks with R and SAS among the most popular languages for data science and advanced analytics. But it’s also employed to develop a variety of applications, including machine learning systems. There are a number of reasons why Python is an excellent language for modern use.

As an open-source language, Python is completely free to use. That means no upfront expenses or vendor licensing. But the cost is not the only consideration. Open-source software tends to be of higher quality and more secure than proprietary platforms. For Python in particular, open-source translates to free access to extensive libraries, integrated development environments and expert communities.

This is not without its obstacles, however. In a talk at last month’s Python Language Summit, Amber Brown criticized Python’s standard library. Her complaint was that it is too large and unwieldy, and contains lots of outdated code. As a result, developers have to develop workarounds using standard packages they download from outside the library.

In a strong community dedicated to promoting innovation, conflict is to be expected. But for teams contemplating a project in Python, it’s a reminder that open source does not necessarily mean well-optimized. Another issue: Python 2 will be sunset next year. Since Python 3 contains breaking changes, it may add an additional level of complexity to applications built in the earlier version.

Politics aside, as a language Python is readable and simple, even for beginners, with powerful yet simple commands. It takes only a few minutes to install and start coding. Because it is so accessible, Python is often the first or second language a developer learns in school. As a result, there is a significant pool of Python developers available for employment.

Python supports procedural, object-oriented programming and other software paradigms, so it is used in a wide variety of applications, from game development to Google. It can be implemented as an interpreted language, which does not require a compiler, or can be compiled into a run module using one of many free compilers. Whether you are a mobile app developer coding in Swift, a web developer coding in PHP or a data scientist coding in R, the beauty of Python is that it offers the power and flexibility for your specific use case. There are extensive selections of libraries and specialized packages for mathematical and scientific uses, UI and graphics frameworks.

Python is known for being fast, reliable and efficient. You can work with Python applications in virtually any environment without suffering performance loss. You can work across multiple domains, such as desktop applications, mobile applications, web development, hardware and more, without being bound to a single domain or platform.

The explosion of new data sources available to organizations is another reason Python has grown in popularity. The statistical programming language R provides more libraries dedicated to analytics, making it the language of choice for full-time data scientists. And legacy language SAS remains entrenched as the analytics language for clinical trials, like those in pharmaceuticals.

However, Python’s flexibility and power make it a better option for developers who need functionality beyond data science (for example, building an application) and who want to add a true multi-purpose language to their toolbox. 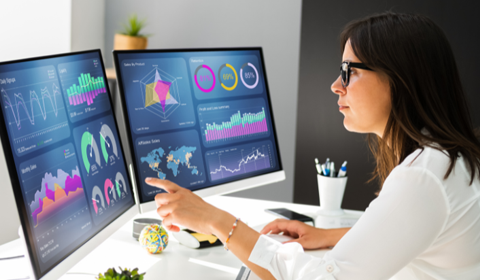 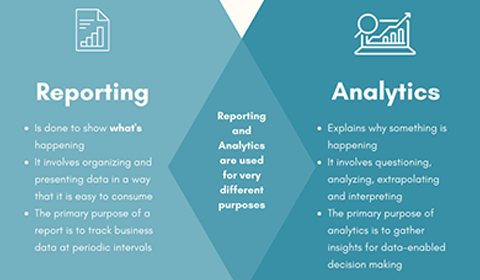 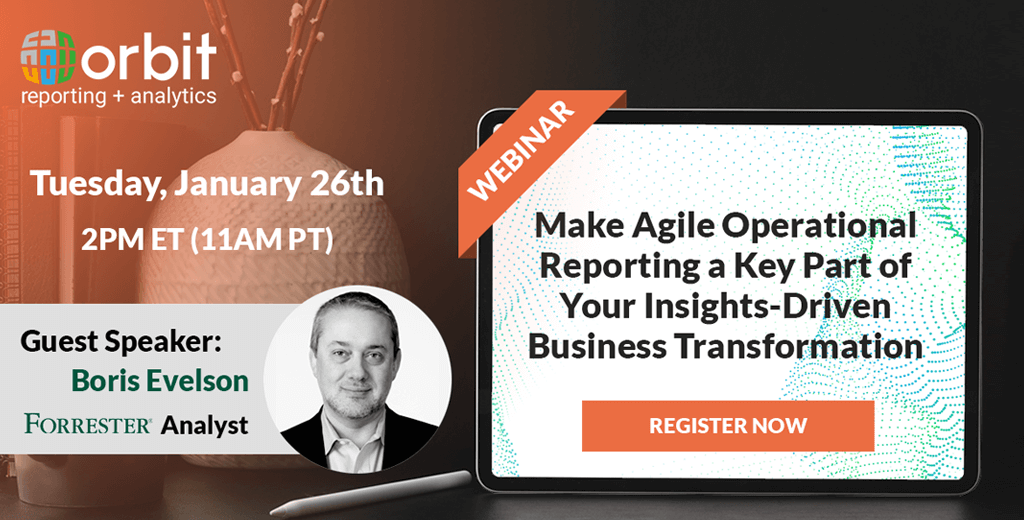