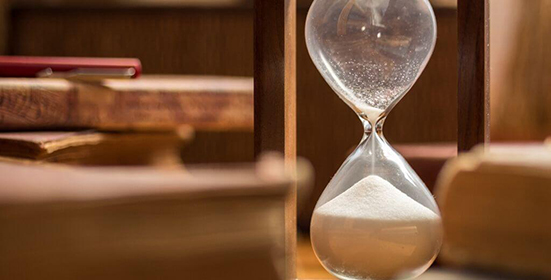 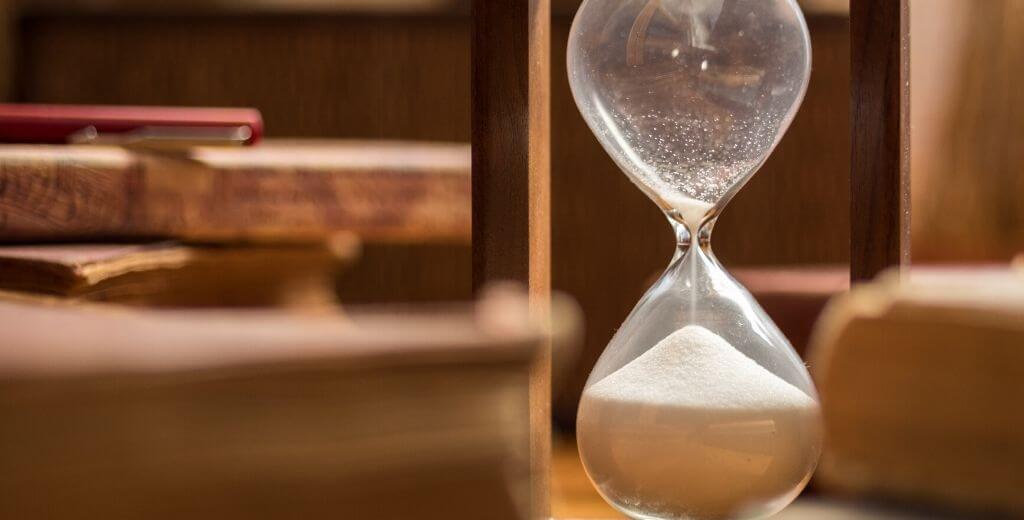 It’s the start of a new decade and a great opportunity to inventory the software applications you use or support. One of them that might be running on desktops in your organization is Oracle Discoverer. An early version of an ad hoc query reporting tool, Discoverer is now on its third decade in some businesses. That’s ancient – and dangerous. In fact, Oracle has been encouraging clients to migrate from Discoverer since January 2009, and announced its end of life in June of 2017, confirming that no new patches or content will be made for Discoverer 11gR1.

It’s understandable why many organizations have still not migrated from Discoverer, even after it has reached its end of life. They likely have a collection of thousands of Discoverer reports that would require conversion – a massive undertaking for any organization. But the risk of remaining on an unsupported reporting tool, especially one that is used to make business decisions every day, makes moving off Discoverer imperative.

Using Software at End of Life is Dangerous

Once any software reaches the end of life, it is always a risk to continue using it. If you break an instance, for example by simply applying a Windows update, there will be no Oracle technical support to help fix it. Also, it’s a target: hackers have an easier time breaking into software that has reached the end of life. It’s worth noting here that the average total cost of a data breach in 2019 was close to four million dollars.

Oracle offers ad hoc reporting replacement options in two solutions, OBIEE and OTBI. But implementing either of these solutions is a significant project. OTBI, for example, does not come with any prebuilt reports, so all Discoverer reports will need to be rewritten. And OBIEE does not migrate the end user (EUL) or security layers and requires the creation of a data warehouse.

When looking for a tool that can replace Discoverer, these are important factors to bear in mind. You should be able to automate the report migration process, so reports don’t have to be migrated individually, causing an immense delay. Editing of reports should be allowed once they have been converted. The solution should mature your existing reporting to deliver intuitive self-service analytics, metadata management, drill-downs, and scheduling.

A Solution to the Discoverer End of Life Dilemma

You don’t have to continue to support Discoverer now that it has reached its end of life. Request a demo to learn how Orbit can migrate all your Discoverer reports and replace your legacy application with modern reporting and analytics. 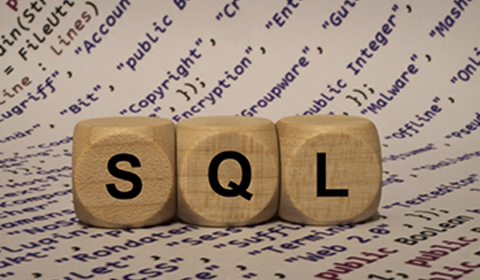 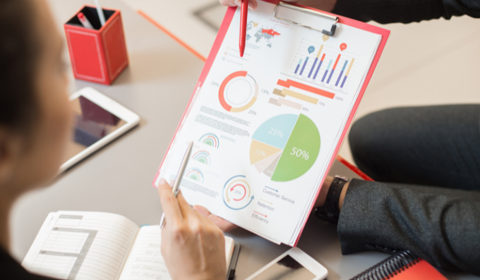