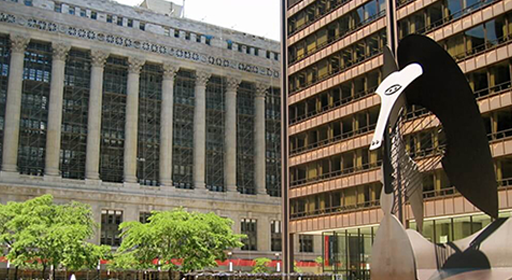 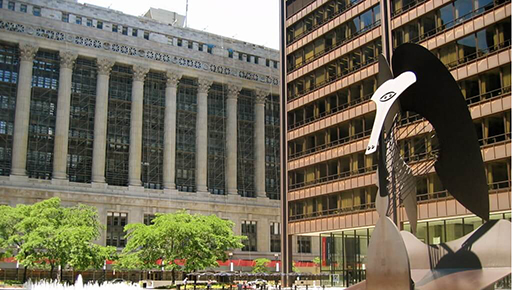 The general rule of thumb is that an IT project heading into its fifth year is doomed to failure. But recently Cook County Illinois announced the successful completion of a mammoth ERP project – one that was started way back in 2012.

How one of the nation’s largest municipalities was able to – eventually – get all 22,000 employees working on one ERP solution is a noteworthy example for organizations struggling to upgrade and consolidate their legacy systems.

Like many local governments, Cook County suffered from a decades-long shortfall in funding for new IT projects and upgrades. As a result, county employees were on a 90’s version of applications. Departments were highly siloed; in fact, there were eight separate ERP systems, with no commitment to — or budget for — keeping them up to date.

Since critical government operations were dependent on these systems, it is not surprising that departments were risk adverse when it came to updating or replacing them. But because they were not integrated, there was no way for employees to see a complete view of county data. As a result, much of this data (things like inventory and fixed assets) had to be tracked on spreadsheets.

It was a situation frustrating to the application users as well as to the IT staff supporting them. In addition to spreadsheets, users had to contend with outdated interfaces and multiple signons. For their part, IT departments faced the discouraging prospect of finding new hires with the skillsets to support these older systems, as well as the risks of maintaining on-premise data centers and unsupported applications.

Given the size of Cook County’s project, widespread skepticism about the outcome was well deserved. Besides the challenge of consolidating and updating databases and infrastructure, the project required developing technical requirements from two decades of undocumented county processes. That entailed convincing county workers to share their subject matter expertise. “That was a big cultural change for a lot of our users,” said Cook County CIO Tom Lynch. “They just weren’t used to being part of that process.”

How They Did It

It turned out the key to success for an enormous project was to start small. Lynch explained that his method lay in making incremental updates that allowed him to gain support for the project by demonstrating real value.

And of course, now all 22,000 employees are on the same system, with one complete view of their ERP data, and with formerly manual and paper-bound processes (like approving purchase requisitions) now fully automated. The end result: the new system reduces complexity and errors, speeds up processes, and enables better, data-driven decisions.

Not every government organization faces challenges at the scale of Cook County. But many have similar problems like siloed government departments and legacy infrastructure. Cook County’s success proves it’s possible to meet these challenges and move their ERP and reporting into the 21st century.